I’ve gotten a few emails recently about the lack of recent posts, so heres an update on whats going down here at the olde neurohub. 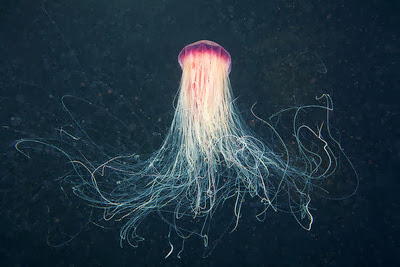 As my last post stated, we’re in a streamlining phase right now-  We became busier than anticipated and our original framework became outdated pretty quickly, so we are currently making lots of little  adjustments to save time and make things smoother.  For instance, youll see that KUS/TET/REG pouch labels now have the doses printed directly, rather than our having to fill in each one manually.  It only saves like 15 seconds per pack but over the course of a week it saves us a few hours, which gives us time to work on more exciting things.

Besides the administrative stuff, we should have a Kusanagi, Tetsuo and Regen VARIANT available at some point this month.

These variants will be a different take on the same concepts as the originals.  Among the changes will be an Oxiracetam based Kusanagi(standalonecomplex), the addition of L-Tryptophan to Regen(regena), and an Adrafinil-less version of Tetsuo(kaneda) with added Polyrhachis;  the original Tets choline may be upgraded to CDP as well, depending.

The original blends will be maintained, and users will have the option of either one from that point on.

At roughly the same time, Nearly Natural 2.0 will be released, which will include Chaga and Reishi mushrooms.  NN2.0 is an upgraded reformulation, not a variant, so the new formula will replace the old, like when Tetsuo was reformulated a few months back.

Sometime in December, a load of new reboots will be released, including Oxi/Choline, Phenibut solos, Noopept/Oxi/Choline, Unifiram solos and a Firam Duo blend, and more.  We still hope to have some semblance of a large reboot sampler in around that time as well, time permitting.

Mentats and Cog Aug will be available, as well as the experimental right-brained Aniracetam/4-Aco-DMT reboot and the mindflare line.
So thats whats going down behind the curtain here at animalpharm
[we’ve been a bunch of workaholics over here]